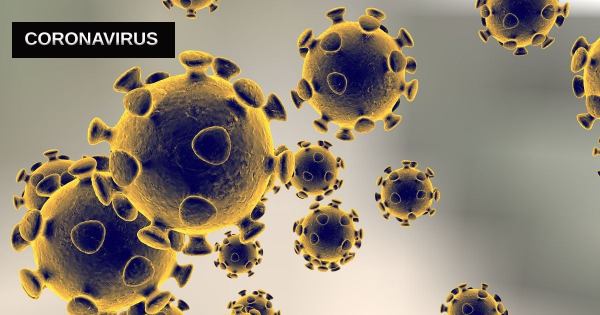 The latest figure has increased the total number of confirmed infections in the country to 158,906.

According to the data released by the NCDC on its Twitter handle, the fresh cases were discovered in Lagos, the Federal Capital Territory and 15 other states.

The centre also announced that death toll in the country increased to 1,982 with the addition of 13 fatalities while recoveries rose to 138,502.

Meanwhile, the chairman of the Presidential Task Force on COVID-19, Boss Mustapha, on Monday led other members of the task force and journalists covering its activities to take the COVID-19 vaccine publicly.

They took the vaccine during the weekly press briefing of the task force in Abuja.