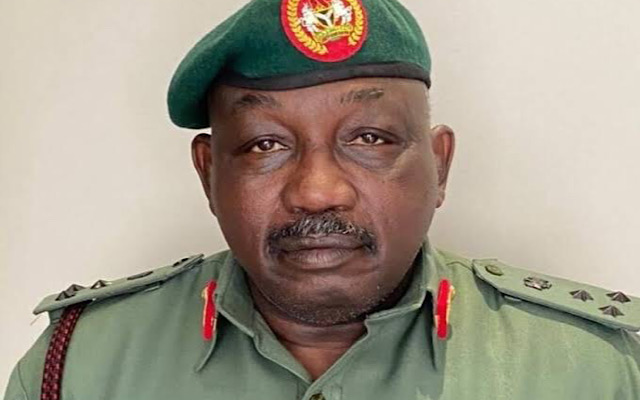 The Nigerian Army has renamed its fight against Boko Haram terrorists in the North East from Operation Lafiya Dole.

Army spokesperson, Mohammed Yerima, in a statement on Friday, said the counter-insurgwncy effort will be known henceforth as “Operation Hadin Kai” which literally means “cooperation” in Hausa.

According to Yerima, the change of name became necessary following the successes the army has recorded in the region, which required realignment for “better efficiency.”

Yerima emphasised that the renaming is in line with the vision of the Chief of Army Staff, Lieutenant General Ibrahim Attahiru of having “A Nigerian Army that is Repositioned to Professionally Defeat all Adversaries in a Joint Environment.”

“It is the believe of the COAS that the complete defeat of insurgency is a process that requires the participation of the entire nation using all elements of national power,” he said.

He assured that the army under the present leadership will continue to pursue the path of unity in prosecuting the counterinsurgency war.