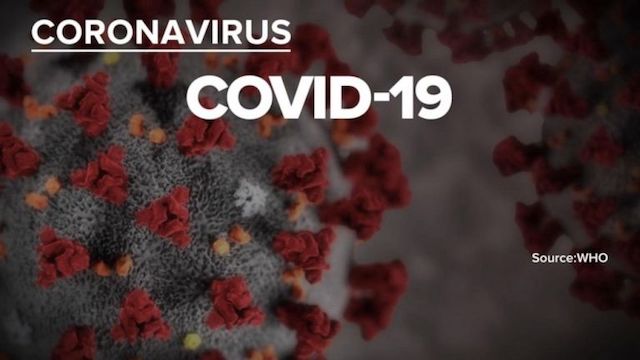 Coronavirus continues to spread like wildfire in Nigeria as the Nigeria Centre for Disease Control announced fresh 288 cases of the disease on Friday night to take the total number of cases to 5, 445.

The sharp increase in the number of infections comes as the country commenced gradual easing of lockdown initially imposed on the Federal Capital Territory, Lagos State and Ogun State by President Muhammadu Buhari.

The virus ,which was first detected on an Italian in the country on February 24 was initially regarded among the downtrodden as the “disease of the rich” due to the prevalence of infections among overseas travelers and some creme de la creme in the society.

As cases continue to grow in this phase of community transmission, the positive from the fight against the virus is the discharge of 1070 persons who have recovered from the disease.

Among those who have recovered fully from the disease are governors and some notable Nigerians. One of them is Bauchi State Governor, Bala Mohammed. 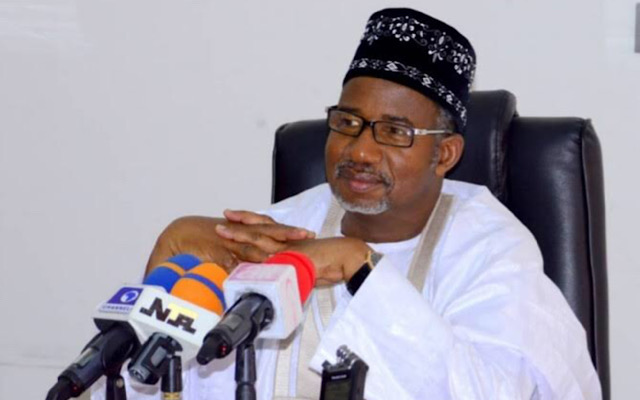 Governor Bala Mohammed tested positive to the virus on March 25 after  reportedly meeting with a son of former Vice President Atiku Abubakar, who had also tested positive to the virus after returning from an oversea’s trip. Mohammed, though assymptumatic, became the first governor to test positive for the virus and went into isolation immediately for treatment. On the 9th of April, 15 days after the announcement of his positive result, the governor declared that he had recovered from the disease after testing negative twice. 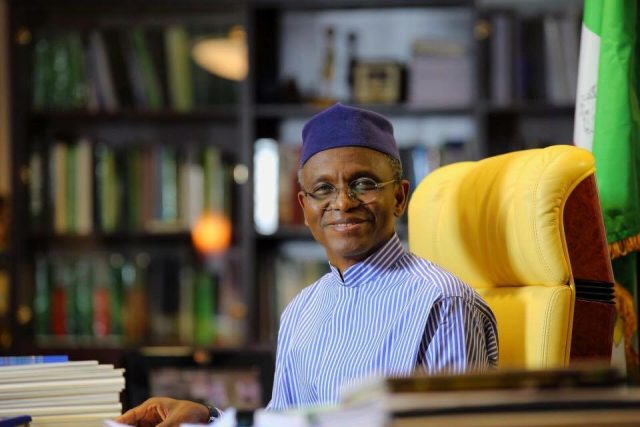 Governor Nasir El-Rufai is also a survivor of COVID-19 after spending 25 days in the treatment room. The governor described the period of his sickness as “traumatic” for his family. He announced his positive result on March 28, three days after Bauchi State Governor tested positive. El-Rufai on Wednesday, April 15 took a few hours during isolation to chair a virtual meeting of the State Executive Council. Rumour had gone round the State that the governor had been cleared of COVID-19 but he debunked it on his Twitter handle. On April 22, the governor was eventually discharged after testing negative to the virus. 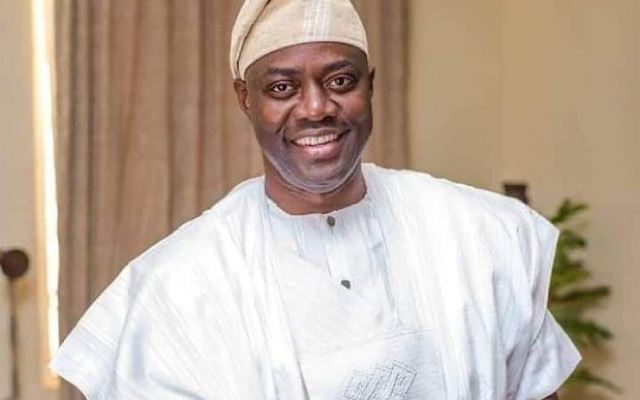 Governor, Engr Seyi Makinde was the third governor in the country to have undergone treatment for coronavirus virus infection. Makinde who is also the chairman of the State COVID-19 Task Force, announced that he had contracted the disease after taking a test. He said he took the test following the advise given to all governors by the NCDC to self-isolate. Makinde used the shortest time in the treatment room as he recovered within six days. He tested positive on March 30 and recovered fully on April 5, which triggered speculations in some quarters in the state on the veracity of his positive status. The governor after recovering from the disease, however, said he consumed Vitamin C, carrots and black seed oil mixed with honey in boosting his immune system to overcome the virus while in isolation. 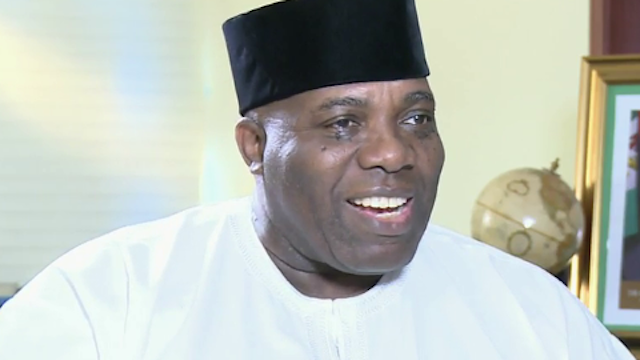 Another notable Nigerian who tested positive for COVID-19 was Doyin Okupe, a former Senior Special Assistant to ex-President Goodluck Jonathan, on Public Affairs. He tested positive alongside his wife on April 23. He was discharged on Tuesday, May 12 after recovering in a COVID-19 isolation and treatment centre in Sagamu, Ogun State. He later revealed that “hydroxychloroquine” was amongst the medications he used to recover from coronavirus. 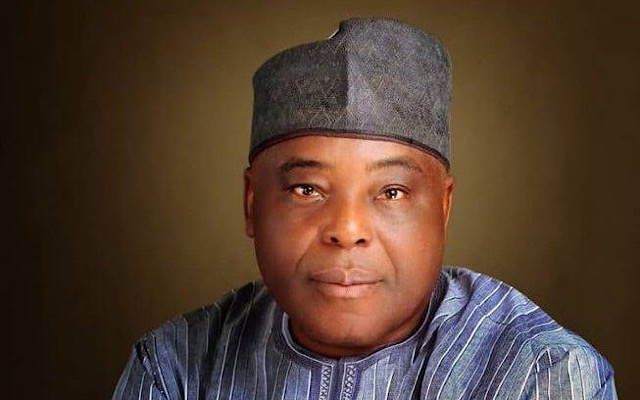 Founder of DAAR Communications Plc, High Chief Raymond Dokpesi, and eight members of his family, including his son, Dokpesi Jnr, recently tested positive for coronavirus. Dokpesi Jnr, who is also the chairman of DAAR , was the first to test positive for COVID-19 after showing symptoms of the disease. Three days later on May 1, Chief Dokpesi, his daughter-in-law and six other family members tested positive for the disease. Dokpesi and the other affected family members were subsequently conveyed by the NCDC to the isolation centre at the University of Abuja Teaching Hospital, Gwagwalada. Dokpesi was later discharged with two of his grandchildren on May 14. 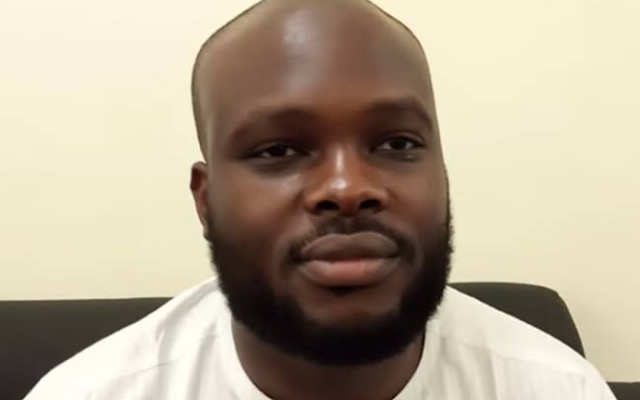 Mohammed Atiku, son of former Vice President Atiku Abubakar, was among the first  persons to contract coronavirus in Nigeria after returning from abroad. The former vice president, announced on March 22 that his son had tested positive for the disease. Mohammed returned to the country on March 17 via Switzerland from some business engagements in France and Switzerland. He was evacuated to Gwagwalada Specialist Hospital, Abuja, on the 20th of March after his COVID-19 result returned positive. He was eventually discharged after 40 days of treatment. 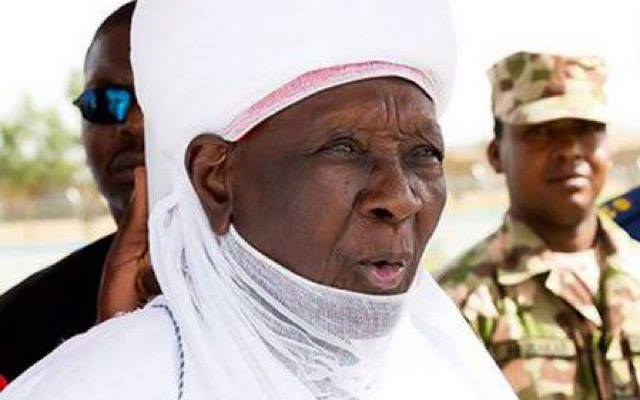 Emir of Daura, Alhaji Umar Faruk Umar, who also contracted coronavirus, was discharged on May 14 after receiving treatment at the Federal Medical Centre Katsina. The traditional ruler who is in his 80s was hospitalised for 10 days after testing positive for the virus. He also spent some days in intensive care unit of the hospital during the period. The palace of the Emir was shut by the state governor, Aminu Masari, after some people also tested positive to the respiratory infection. Recently, Emirs from two neighbouring states, the Emir of Rano in Kano and the Emir of Kaura Namoda in Zamfara, both died in circumstances suspected to be caused by the disease. Reacting to Umar’s discharge, President Muhammadu Buhari who is also a native of Daura expressed delight at the monarch’s recovery and commended the health workers at the hospital on their effort.

The search for COVID-19 vaccine continues as cases have gone beyond four million while almost 300,000 persons have been killed by the disease globally. Many experts have called for a research into a local cure for the disease. Some African countries, including Nigeria, have ordered for the importation of Madagascar COVID-19 Syrup developed from a local plant to “cure” the disease.