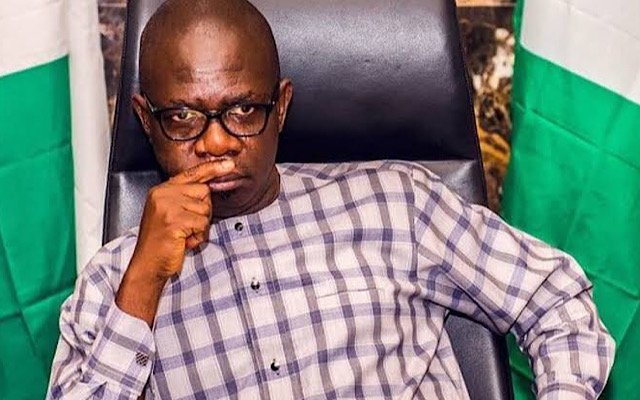 Ahead of the October governorship election in Ondo State, the candidate of the Zenith Labour Party, Mr Agboola Ajayi, on Tuesday, accused the state governor, Mr Rotimi Akeredolu, of frustrating his campaign move.

He alleged that the governor refused to approve the venue to kick off his campaign in Akure, the state capital.

The ZLP candidate alleged that the action of the agency was on the order of Akeredolu.

In a statement issued by his special adviser on media, Mr Allen Sowore, the candidate described the alleged action of the governor as undemocratic and condemnable.

He said, “Let be it known that the Zenith Labour Party applied for the usage of the M.K.O Abiola Democracy Park, Akure to flag off its campaign rally. After the successful completion of all due process, the agency responsible, acting on the instruction of Ondo State governor deliberately hiked the price from the original N5million, which the venue was given out to the PDP for its own rally on Saturday, 12th September, 2020.

“Even at that, the ZLP was ready to pay the N11 million charged but the official in charge disappeared. It then became clear that Governor Akeredolu was ready to frustrate the ZLP. This is a condemnable act!,”the statement stated.