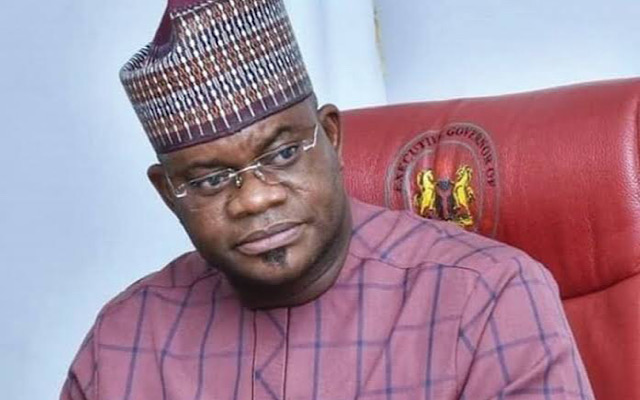 The chairman of the Ondo State All Progressives Congress (APC) Primary Election Committee, Governor Yahaya Bello, has said that the party has settled for an indirect primary election, warning aspirants that they cannot dictate to the party.

According to him, it is the sole responsibility of the party to determine which mode to use for its primaries.

The Kogi State Governor stated this in response to a question on the party’s position on agitations by 11 of 12 aspirants, for the party to use the direct mode.

Bello, speaking after the inauguration of the committee by the Mai Mala Buni-led APC Caretaker Committee at the party’s National Secretariat, in Abuja, on Friday, said:  “I was a contestant myself before. It is not for aspirants to dictate for the party the rules of the game.”

It will  be recalled that the Independent National Electoral Commission (INEC) had published APC’s choice of indirect primary election on its website.

However, 11 aspirants kicked against the decision, demanding the party use the direct mode, which entails all card-carrying members voting to choose the party’s candidate.