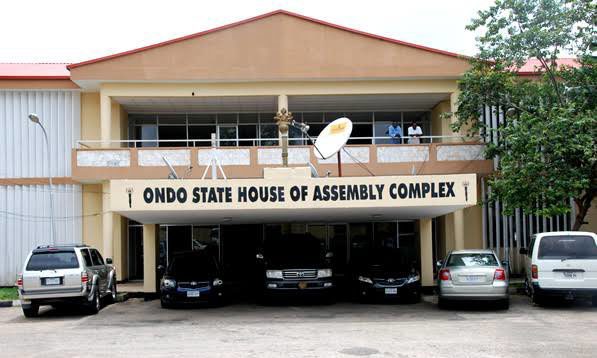 The Ondo State House of Assembly has inaugurated new principal officers to pilot the affairs of the house.

The Speaker, Rt Hon. David Oloyelogun read out the names of the principal officers at plenary on Tuesday.

The house also inaugurated Hon Olamide George as the Chairman Committee on Information and Malachi Coker as OSOPADEC Committee Chairman, among others.

Hon Oloyelogun charged the principal officers, chairmen of all the committees and members to see their new position as a call to duty to serve their people and Ondo State at large.

He also called on ministries, agencies and department of government to cooperate with the various committees while discharging their oversight functions.