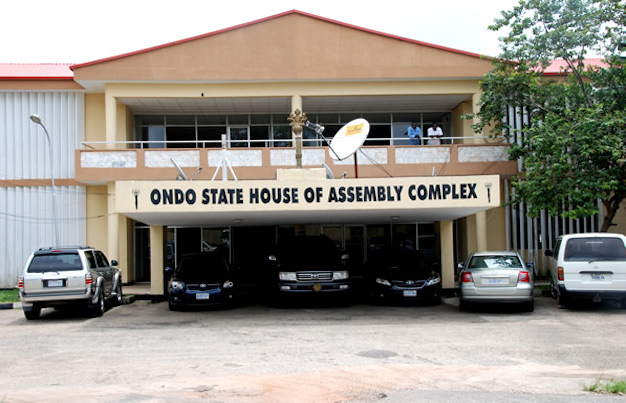 The Ondo State House of Assembly on Monday said that its speaker, Mr Bamidele Oloyelogun, had not been invited by the Economic and Financial Crimes Commission (EFCC) over alleged fraud as being rumoured.

Mr Olugbenga Omole, the Chairman of the House Committee on Information, Youths and Sports Development, made the clarification at a news conference on Monday in Akure.

“There have been rumours in some online and the conventional media that the Speaker has been invited by the EFCC.

“As at this moment that we are having this press conference, the Speaker of the Ondo State House of Assembly, Mr Bamidele Oloyelogun, has not been invited by the EFCC.

“That is the truth as I am talking to you, ‘’Omole said.

He, however, explained that an aggrieved staff member of the Assembly petitioned the EFCC, which made the agency to invite the concerned staff.