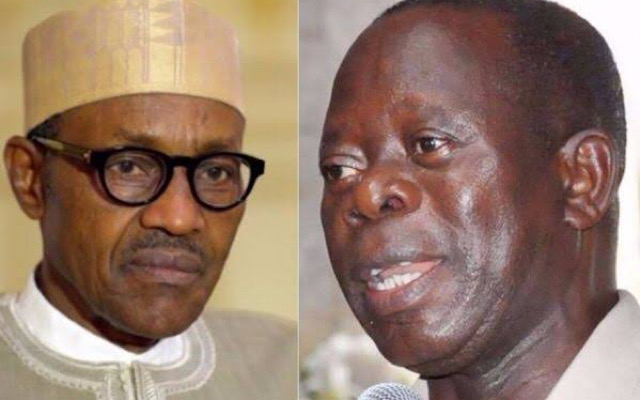 The dissolution of the Abiola Ajimobi led National Working Committee of the All Progressive Congress, was one of the drastic decisions taken at the National Executive Council meeting of the party which was attended by President Muhammadu Buhari on Thursday.

The controversial meeting which was called by Hon. Victor Gaidom, who had previously been suspended by the Ajimobi-led NWC for declaring himself acting National Chairman of APC following the suspension of Adams Oshiomole by the Appeal Court, was called to resolve the crisis bedevilling the party.

The NEC meeting gained legitimacy after President Buhari threw his weight behind Gaidom, saying the law was on his (Gaidom’s) side concerning the controversy surrounding the leadership of the party.

At the meeting, which was attended by many party stakeholders,  the leadership of the party was finally taken from the former Governor of Edo State, as Yobe State Governor, Mai Mala Buni, was named the chairman of a caretaker committee to oversee the affairs of the party ahead of its National Convention. The move has finally ended Oshiomole’s hope of staging a comeback. 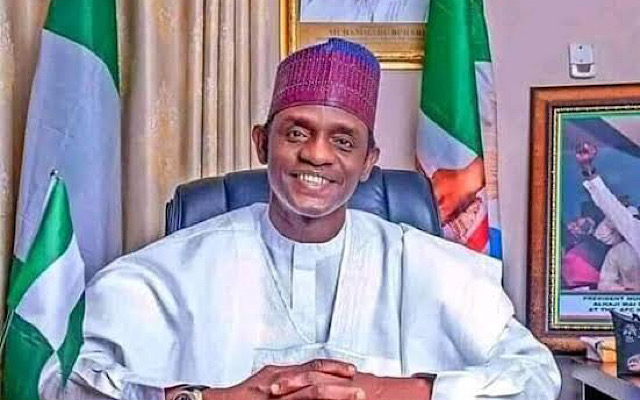 Oshiomole’s final downfall, to many political observers, was inevitable despite surviving different plots to remove him in the past. Ironically, the ex-labour leader, who emerged as National Chairman of the party in 2018 unopposed, exited the position in a contoversial and unceremonious manner.

The anti-Oshiomhole forces within the APC have not minced words on the “many sins” of Oshiomole during his tenure as National Chairman of the party, while his affiliation to a  National Leader of the paarty, Asiwaju Bola Tinubu, was also seen as a threat to their ambition.

The crisis during Oshiomole’s tenure which led to the stratification of the party along different power blocs had cost the party some elections through faulty primaries. The song of “Oshiomole Must Go” intensified among some governors on the platform of the party after courts declared that APC had no primaries for the 2019 elections in Zamfara and Rivers State due to internal wrangling.

His political face-off with his erstwhile godson, Governor Godwin Obaseki, became the catalyst for his final downfall following his suspension at the Ward level in Edo State.

Many Nigerians are of the view that the dissolution of the Tinubu backed NWC as well as the constitution of a caretaker committee is a signal that the former Lagos State Governor, a force in the party, has been abandoned by President Buhari.

The approval of Oshiomole’s exit by Buhari despite facilitating his emergence as chairman and stepping in to save him when the plots to remove him in the past were thick, suggest that the former labour leader’s cup was full in the eyes of the President. The allegation that Buhari might have been blackmailed into backing Giadom’s NEC meeting, could also add a twist to the scenario.

However, the outcome of the NEC meeting has also signalled the commencement of the rat race for 2023 in the APC. Reports emerging from the party in recent times, has shown that there are anti-Tinubu governors who are bent on clipping the wings of the National leader ahead of the next general election, hence Oshiomole’s exit must be ratified. Tinubu had in a statement recently recently expressed this view, where he  accused  some party members of seeking Oshiomole’s ouster because of 2023 race.

With the latest development, intrigues and scheming within the party will be intensified ahead of its National Convention where a new substantive National Working Committee will be set up which may determine who will emerge the party’s presidential candidate for 2023 election.

Meanwhile, in the memory of Nigerians, Oshiomole’s reign in the APC will always be remembered as one rocked with crisis and infighting which might eventually land a devastating blow on the party.