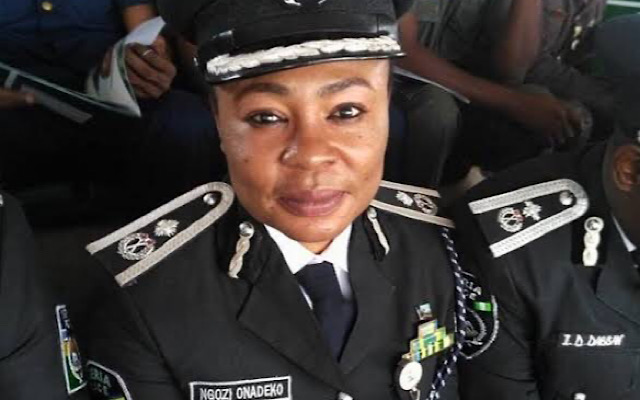 Oyo State police command has been handed its first female Commissioner of Police following the new deployments conducted by the Inspector General of Police, Mohammed Adamu.

Adamu, on Tuesday ordered the redeployment of 21 Commissioners of Police to new commands and formations.

According to a statement by CSP Aremu Adeniran, the Deputy Force Public Relations Officer, Ngozi Onadeko will replace Joe Nwachukwu Enwonwu as Commissioner of Police in Oyo Command.

The statement said the redeployments were with immediate effect.