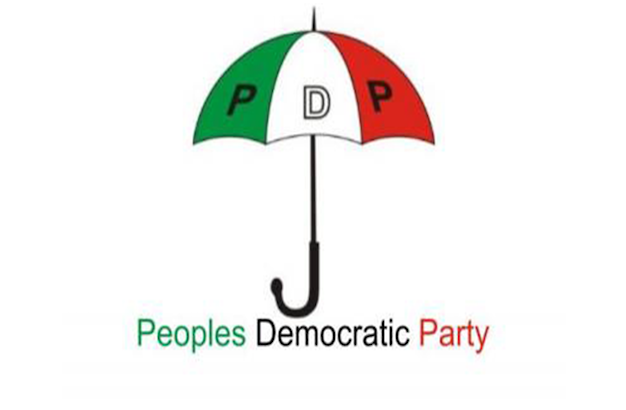 The Peoples Democratic Party has challenged President Muhammadu Buhari and his Vice, Yemi Osinbajo to lead by example and declare their assets publicly to show  Nigerians and the world that they are not corrupt.

The party made the call in a statement issued by its Deputy National Publicity Secretary, Diran Odeyemi on Friday.

PDP also asked the newly elected president of the Senate, Ahmed Lawan, and the Speaker, House of Representatives, Femi Gbajabiamila, to also make public their assets in other to convince Nigerians that they are indeed a partner in the fight against corruption.

“We are of the opinion that President Mohammadu Buhari, Vice President, Yemi Osinbajo, President of the Senate, Ahmed Lawan and Speaker, House of Representatives, Femi Gbajabiamila should declare openly their assets to allow Nigerians to further see how much wealth they have acquired since joining government.

“We believe laying claim to sainthood is easy as President Buhari and others have been doing all along, but Nigerians deserve to see beyond whatever goverment forces down their throats. By making public declaration of their assets, Nigerians will be able to see better and judge accordingly”

“By making public their assets, Nigerians will see how many heads of cattle have been added by President Buhari had 2019. Blowing hot and cold at the same time is not the hallmark of a leader with clean hands,” the party said.

The party warned that should the president and others fail to make public declaration of their assets, further aspersions would be cast on the anti corruption efforts of the present administration.

“We urge President Buhari and other top goverment officials to be more coordinated and exhibit transparency not only in fighting graft but in their dealings with Nigerians, because, no matter how fast lies have moved, in a flight, truth will catch up,” PDP concluded.