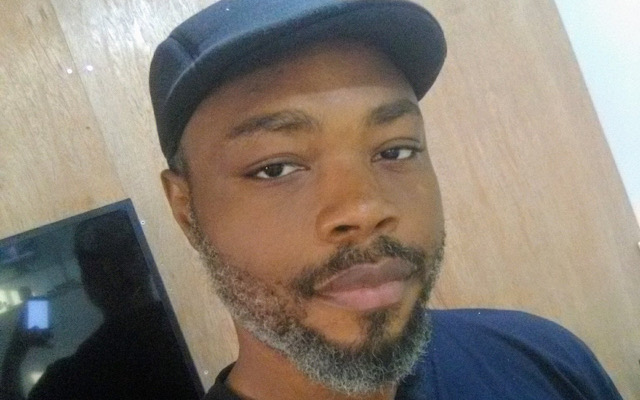 The Peoples Democratic Party has expressed shock over the death of social commentator and one of its stunch supporters, Stanley Nwabia.

The party in a statement issued by its National Publicity Secretary, Kola Ologbondiyan, on Sunday said Mr Nwabia’s death is a painful loss to the party, the youths and struggle for social justice in Nigeria .

Ologbondiyan described the deceased as a patriotic Nigerian who used his youthful life in defence of justice and fairness.

“The leadership of the Peoples Democratic Party (PDP) is shocked and devastated by the news of the death of notable social activist and one of its front line defender on the social media, Mr Stanley Nwabia.

“Indeed, our hearts bleed. Nwabia’s death is a painful loss to our party, the PDP; the teeming Nigerian youths as well as the overall struggle for democratic order and social justice in Nigeria.

“Nwabia was a courageous and patriotic Nigerian, who dedicated his youthful life in the defence of justice, equity, fairness, rule of law and the unity of our dear nation.

“The PDP is pained that Nwabia left the stage at his prime when his family, community and our nation at large needed him the most,” the statement read in part.

The party however commiserated with his wife, children and his relations, as well as “the body of compatriots” over the loss.

The leading opposition party prayed that God give Mr Nwabia’s soul eternal rest and grant his relations the fortitude to bear the loss.