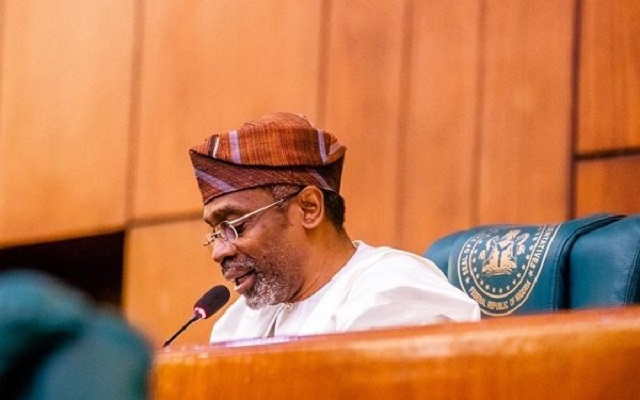 Speaker of the House of Representatives, Femi Gbajabiamila, has assured that the Petroleum Industry Bill (PIB) would be passed into law in April this year.

Gbajabiamila spoke while making his remarks at the public hearing organised by the Ad-hoc Commitee of the House on PIB.

The Speaker, who said it was regrettable that successive government has failed to pass the bill into law despite the inherent advantages, said it was important to know the PIB was in the decline while oil revenue has continued to decline.

He, however, assured the National Assembly was commitment of the parliament to passing the Petroleum Industry Bill, PIB into law before the end of April.

He added the speed of the passage would not diminish the thoroughness the lawmakers were expected to give to the bill.

He said: “We tend to pass this bill by April. That is the commitment we have made. Some may consider it a tall order. But we will do it without compromising the thoroughness”.

Minister of State for Petroleum Resources, Timipre Silva, said it was gratifying that after 20 years of its introduction to the national assembly, both the Senate and the House have shown sustained determination to pass the bill into law.