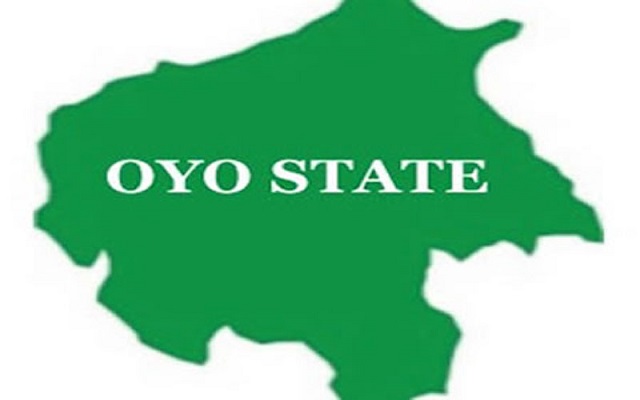 Oyo State Police command on Monday confirmed the killing of four farmers by unknown gunmen on motorcycles at Idiyan village, Igangan, in Ibarapa area of the state.

The attack came barely 24 hours after the arrest of Fulani warlord, Iskilu Wakili, who has been terrorising Ibarapaland.

According to a statement by police spokesperson in the state, Olugbenga Fadeyi, the incident happened at 0300hrs on Monday.

Fadeyi noted that the Divisional Police Officer at Ijio quickly moved to the scene and removed the corpses of the victims to Fadok Hospital for autopsy.

He assured that efforts have been intensified to arrest the perpetrators of the crime.

Meanwhile, the Aare Ona-Kakanfo, Gani Adams, has called on the police to fish out the killers of the four men.

Adams, in a statement by his Special Assistant on Media, Kehinde Aderemi, said the four men were killed in the “most gruesome manner”.

“Wakili men have displaced more than a million residents in the over 10 villages in Oke Ogun. They have raped, and killed residents at will. They have been terrorising our people for more than six years.

“It is sad that Kidnapping and killing still continue unabated without any clue as to the time it will end. Today, four men were hacked to death at Idiyan village, and it is sad and most unfortunate that the police have not been able to unravel the killers till the present time,” he said.

He, however, demanded the release of the OPC members, who were detained after the arrest of Wakili and concentrate on getting Igangan forests rid of bandits and kidnappers.