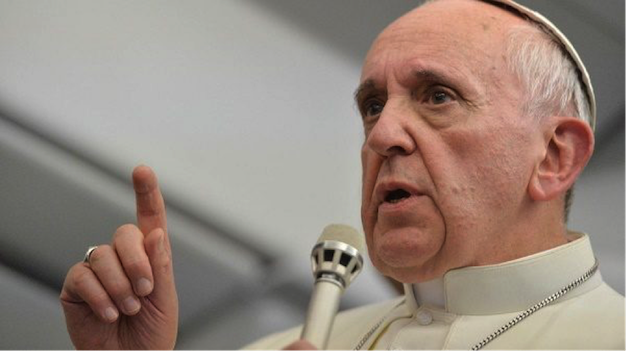 Rev. Fr Ralph Madu, General Secretary, Catholic Secretariat of Nigeria on Wednesday in Abuja announced this in a statement made available to News Agency of Nigeria (NAN).
The ordination date for the Bishop-elect is yet to be announced.
Dechelem was born on June 3, 1966 in the former Benue Plateau State.

The Bishop-elect was ordained priest in 1995 at Kwa Parish, Jos Archdiocese, had Bachelor’s degree in Philosophy from Claretian Institute of Philosophy in 1990, an affiliate of the Pontifical Urban University, Rome.

He had a Master’s Degree in theology from Spiritan International School of Theology, Attakwu, Enugu in 1995 an affiliate of Duquesne University Pittsburg Pennsylvania, U.S.

He is presently doing his doctorate degree in Policy Analysis and Public Administration at the University of Abuja.

He worked as Bursar and part time lecturer 1995 at the Claratian Institute of Philosophy, Nekede and was elected in the Provincial Council as Consulter of Economy 1999 and Consulter of Spirituality, 2005.

The Bishop-elect was a member of the General Economic Council (GEC) of the Claretian Congregation in Rome 2003 to 2006.

He is a lecturer and a core team, Institute for Formators, Du, Jos, from 2015 till date.