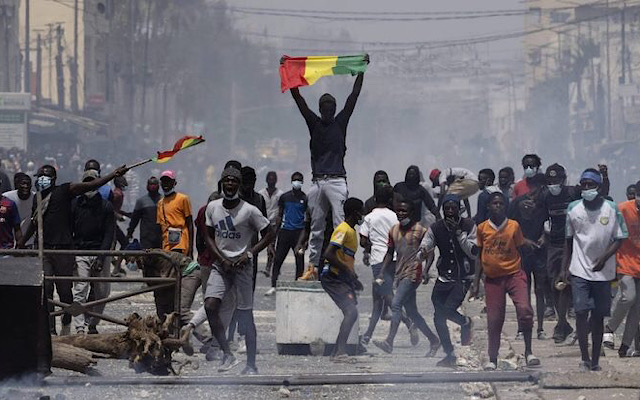 Senegal’s opposition leader charged with rape, Ousmane Sonko, has been released from detention by court, days after his arrest sparked protests in the country.

A court in Dakar, the country’s capital, on Monday freed Sonko pending an investigation into the allegation leveled against him.

The 46-year old’s legal travail began in February when an employee at a beauty salon where he received massages filed a rape accusation against him.

He accused President Macky Sall of engineering the complaint against him because of politics.

Sonko was taken to custody by police for public disorder last week after fracas between his supporters and security forces broke out.

Five people including a schoolboy were killed in nationwide clashes that followed his arrest.

While appearing before the court on Monday, the trial judge freed Sonko from detention but also formally charged him with rape, and the police investigation into the allegation is set to continue.