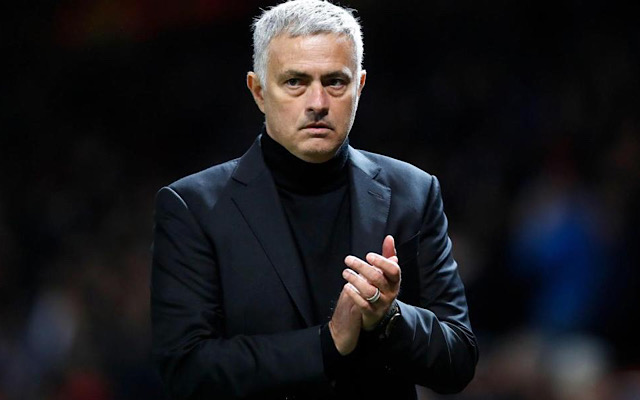 Serie A side AS Roma have announced Jose Mourinho as their new head coach ahead of next season.

The Italian club made the announcement in a tweet on Tuesday, weeks after Mourinho was sacked by Tottenham Hotspurs.

“The club are delighted to announce an agreement has been reached with Jose Mourinho for him to become our new head coach ahead of the 2021-22 season,” the club tweeted.

Roma had earlier announced that their current coach Paulo Fonseca will leave at the end of the season.

A statement on the club’s website read, “On behalf of everyone at AS Roma, we would like to thank Paulo Fonseca for his hard work and leadership over the past two years,” said club chairman Dan Friedkin.

“Paulo guided the team through many challenges, including the Covid pandemic and a change of ownership, and did so with selfless integrity and great character.

“We wish him all the best for his future endeavours and know that he will be a great asset wherever he goes.”

Mourinho had a stint in the Serie A with Inter where he won the league twice and the UEFA Champions League.