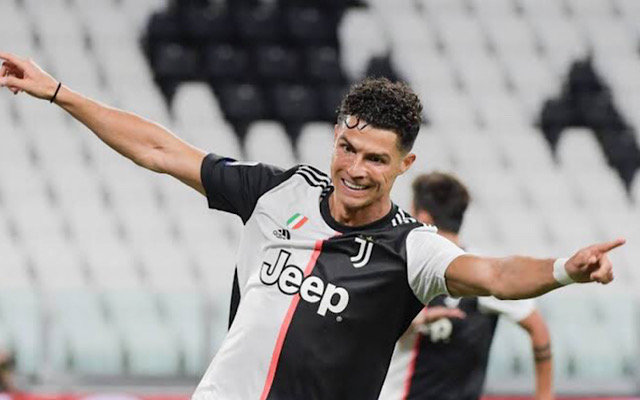 Cristiano Ronaldo rescued a point for Juventus at rivals Torino in the Turin derby.

Midfielder Federico Chiesa opened the scoring for Juve in the 13th minute before Antonio Sanabria equalised midway through the first half.

Sanabria put Torino in front 13 seconds after the restart, doubling his tally after a defensive lapse.

But Ronaldo headed home a 79th-minute leveller after a VAR review with the forward initially flagged offside.

Juventus are now 12 points behind Inter Milan in fourth, with the Serie A leaders edging out Bologna on Saturday.

Struggling Torino stay 17th, two points above the relegation zone, and have gone 14 games without defeating their city rivals.