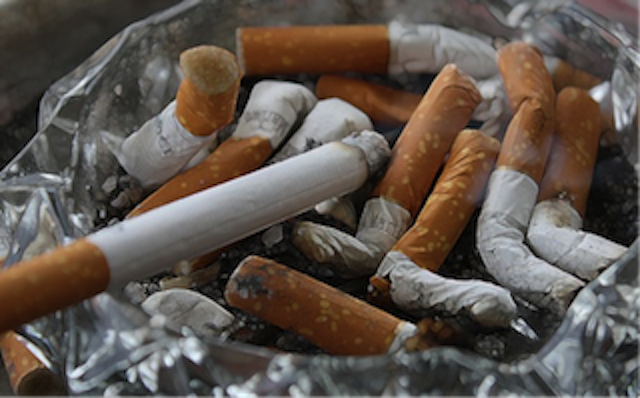 The World Health Organisation (WHO) says up to half of all tobacco users die prematurely from tobacco-related diseases.

Dr Matshidiso Moeti, WHO Regional Director for Africa, said this in a statement in Abuja to commemorate the 2017 “World No Tobacco Day” held annually on May 31.

The event is held to raise awareness on the dangers associated with tobacco use and exposure to tobacco smoke.

The theme for this year’s event is “Tobacco – a threat to development.”

According to Moeti, globally, tobacco kills more than seven million people every year; with over 80 per cent from low and middle income countries.

She said on the average, tobacco users lose 15 years of their life; making its use one of the leading preventable risk factors for non-communicable diseases such as cardiovascular diseases, cancer, among others.

“In the African Region, about 146, 000 adults aged 30 years and above die every year from tobacco-related diseases.