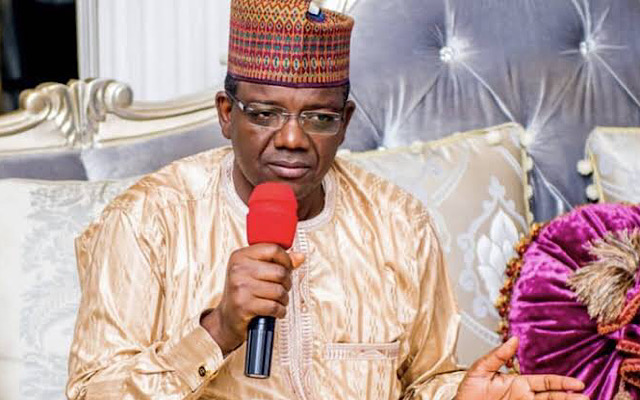 Following an alleged desecration of the Qur’an, all staff of Shattima Model Primary School, Gusau, have been placed on indefinite suspension by Zamfara State Governor, Bello Matawalle.

According to a statement released by Yusuf Idris, the Director-General, Press Affairs to the governor, the school has also been shut pending a full investigation by the state Basic Education Commission.

The governor vowed to deal with anyone who has a hand in the act as he directed the deployment of three additional security guards to all public primary schools in the state capital.

“Government will deal ruthlessly with anyone with a hand in this dastardly act, however highly placed,” he vowed.

The News Agency of Nigeria (NAN) reports that pages of the Holy Qur’an were discovered around 11 a.m. on Friday in the sewage of the school.

Governor Matawalle however urged the people to report suspicious movements in their areas to security agencies or Sharia commission officials for prompt intervention.