The Senate on Wednesday approved the sum of N982.729 billion as supplementary budget for the 2021 fiscal year.

The approved sum represents an upward review of N86.9 billion from the initial amount of N895.842 billion transmitted to the National Assembly by President Muhammadu Buhari about two weeks ago.

The lawmaker disclosed that the balance of N722.40 billion which is for capital expenditure on procurement of additional equipment for the security and capital supplementation would be sourced from new borrowing.

In addition, the sum of N6,715,338,874 was approved for the Procurement and Installation of New Oxygen Plants Nationwide and Repairs of Oxygen Plants in FCT Hospitals; and N60,728,332,500 for Vaccines Procurement Cost (Federal Government of Nigeria Funding – $298,500,000 for 29.85 million Johnson & Johnson Vaccines. 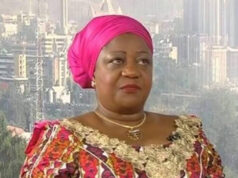 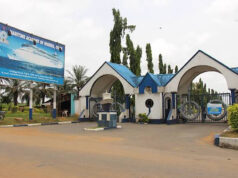 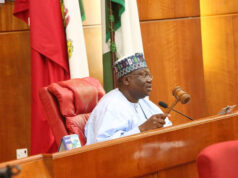