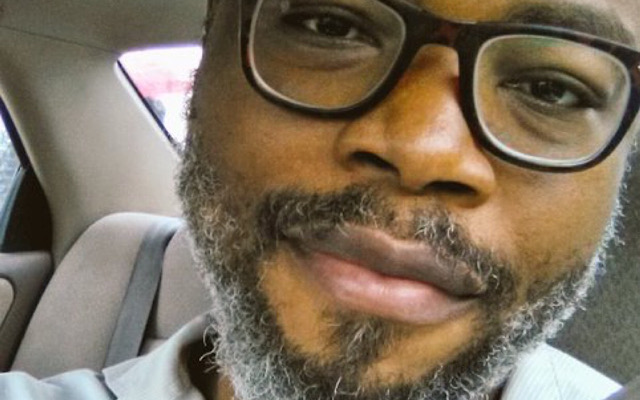 A popular social commentator on Twitter, Mr Stanley Nwabia has died at the age of 43 on Sunday morning.

It was reported that Mr Nwabia died following an unsuccessful blood transfusion procedure in Lagos.

Mr Nwabia was known for his criticism of President Muhammadu Buhari’s administration and his admiration for the Peoples Democratic Party on his Twitter handle, @MrStanleyNwabia.

The news of his shocking demise has been attracting reactions from the twitter community as many expressed shock and sadness.

Reacting, former Vice President, Atiku Abubakar, who on his verified twitter handle expressed sadness, described Mr Nwabia as a patriotic Nigerian and a great supporter of the PDP.

“It is a cause for sobering emotions to read about the sudden demise of @MrStanleyNwabia. A patriotic Nigerian and forthright supporter of our great party. God Almighty console his family and may his soul Rest In Peace – AA,” Atiku said.

Also, Edward Israel-Ayide on his verified twitter handle said: “Rest in peace @MrStanleyNwabia. I’m sorry I didn’t reach out to you and mend fences before you left us. Now feel so foolish. Stanley was an amazing content creator, and I hold great memories of his work with us on the #GrowNigeria campaign that I’ll never let go.”

“Rest In Peace my brother. This is beyond devastating. Activist, Deji Adeyanju, wrote with the picture of the deceased attached.

Mr Nwabia was a native of Abia State and was born in Lagos. He is survived by his wife and four children.