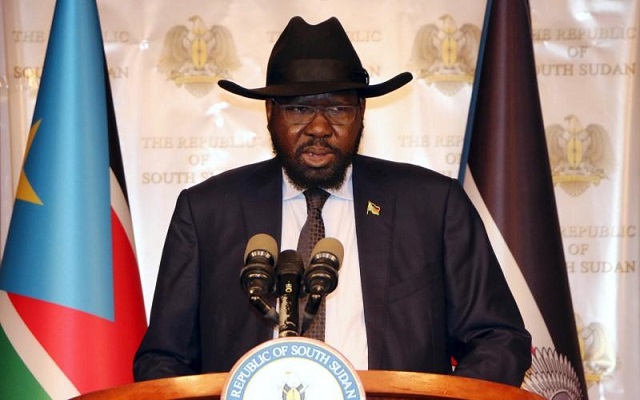 South Sudan on Thursday declared a state of emergency after a heavy downpour and flood killed nine people and displaced 25,000 others.

The South Sudan President, Salva Kiir made this known in a statement.

The emergency was declared in 27 out of the East African nation’s 32 states after the persistent rain submerged many villages.

“The state of emergency is declared to allow aid workers and other humanitarian agencies to access people affected by the floods who require aid,” the president said.

According to Kiir, at least nine people have died due to the floods earlier this week in the Upper Nile region.