Super Eagles Goalkeeper, Maduka Okoye, has made a switch to Dutch league side, Sparta Rotterdam, on a permanent basis.

The 20-year old goalkeeper signed a two year deal on a free transfer with an option for another two years, according to club statement.

“Okoye, who holds both a German and Nigerian passport, made his debut for the Nigerian national team in November 2019, in a friendly match against Brazil,” Rotterdam added.

Before his move to Rotterdam, Okoye was with the reserve team of Germany’s Fortuna Dusseldorf.

Okoye was born in Germany to a Nigerian father and a German mother, but opted to pledge his international allegiance to Nigeria. 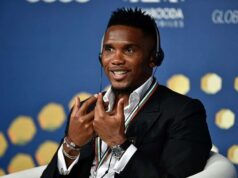 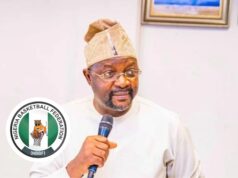 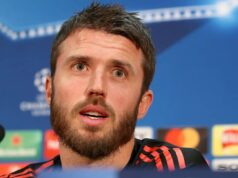 Why We Apologized to Nigerians- PDP