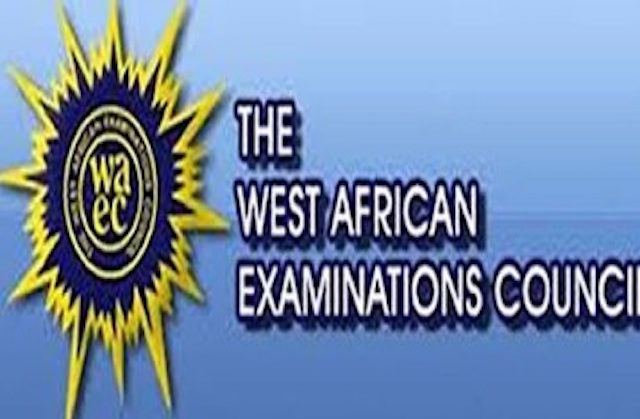 Head of the Nigeria National Office, WAEC, Mr Patrick Areghan, announced this at a press briefing on Tuesday.

He explained that the examination was primarily designed to help candidates seeking admission to tertiary institutions reduce the waiting time for results and beat admission deadlines.

“Two Thousand One Hundred and Ninety-Five (2,195) candidates representing 30.11 per cent obtained credits and above in a minimum of five (5) subjects, including English Language and Mathematics.

“Of this number, One Thousand and Seventy-Four (1,074) i.e. 48.93 per cent were male candidates, while One Thousand, One Hundred and Twenty-One (1,121) i.e. 51.07 per cent were female candidates. The percentage of candidates in this category in the WASSCE for Private Candidates, 2019 and 2020, that is, those who obtained credit and above in a minimum of five subjects, including English Language and Mathematics, were 26.08 per cent and 32.23 per cent respectively. Thus, there is a marginal decrease of 2.12 per cent in performance in this regards,” he said.

Meanwhile, WAEC has said WASSCE for school candidates, earlier scheduled for May/June, may not hold.

The examination body said the effect of the coronavirus (COVID-19) pandemic is still much felt in the education sector.

Areghan noted that the entire education calendar has been distorted and, therefore, may not be possible to conduct the examination as scheduled.

“Let me use this opportunity to disperse (dispel) rumours, being peddled about by some people regarding the conduct of the WASSCE for school candidates, 2021.

“The effect of the COVID-19 is still very much felt in the education sector and this has taken its toll on the academic calendar in the country.

“It is, therefore, not going to be possible to have the examination in May/June this year.

“A convenient international time table for the conduct of this examination will soon be released.

“To this effect, all stakeholders are, therefore, requested to keep their fingers crossed until they hear directly from WAEC,’’ the WAEC boss said.

Areghan appealed to all the school principals and proprietors to keep to the stipulated timelines for the enrolment of candidates for the examination.