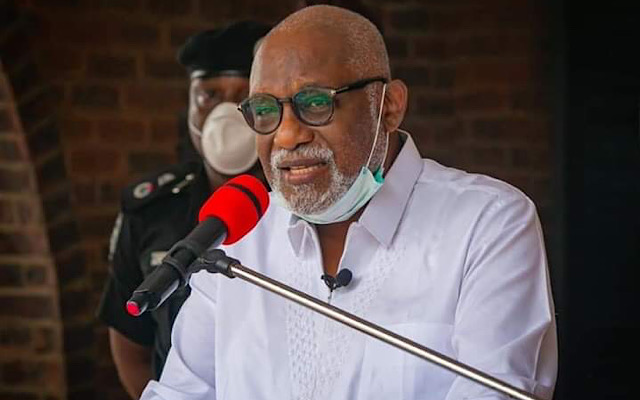 Ondo State Government has reacted to  the return of the 45 Northern youth who were arrested in Okitipupa, the headquarters of Okitipupa Local Government Area of the state, to their states of origin.

The state’s commissioner for information, Donald Ojogo, said the security situation the state found itself is a very precarious one.

Ojogo said, “As you also witnessed none of them was molested.The situation would have degenerated to the extent of lynching and jungle justice. It was almost getting to that point when they were seen suspiciously in Okitipupa but the governor had to rise to the occasion to ensure that they were given adequate protection so that jungle justice had to be avoided. That was one of the key points that were achieved in the last 72 hours. It was a very frightening situation.

“Ordinarily looking at the insecurity situation in the country, some of these persons would have been molested if not killed but that is not what we want.

“Whatever is worth doing must be well done and we ensured as a government that they were well protected and taken care of until they were moved out of that danger zone to Akure.

“Also I have the instructions and the directive of Mr Governor to use this medium inform everybody, particularly, government officials that any security situation we found ourselves, the first point of contact must be security agencies.

“They are the only points of contact. Even I as commissioner for information and spokesperson of government is not authorised to speak on issues related to insecurity, no matter how insensitive it is. As long as it is a security matter, we do not want anybody to speak without proper authorization.”