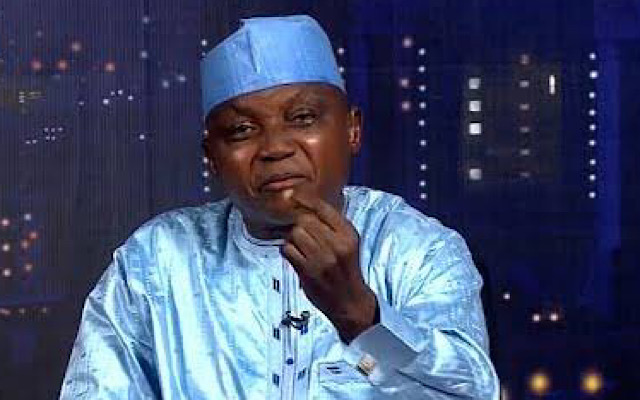 The President has reportedly directed law enforcement agencies to fish out the attackers and make them face justice, stressing that the perpetrators of this “heinous attack” should not be spared.

The President in a statement by his spokesman, Garba Shehu, extended his deepest sympathies to families and friends who have lost loved ones, and to every member of the communities in Ebonyi State traumatised by the attacks.

The President has also sent a message of sympathy to the former Governor of the Central Bank of Nigeria and a member of the Presidential Economic Advisory Council, Professor Charles Chukwuma Soludo who survived an attack by gunmen in Aguata LGA of Anambra State as he consulted with people on his political aspiration.

Expressing concern at the influx of illegal weapons, President Buhari reassured Nigerians that ongoing efforts which had led to the record recovery of illegal weapons and arrests of a large number of arms suppliers would be intensified.

“Our prayers are with him and the families of the security operatives who lost their lives trying to defend innocent citizens assembled for a peaceful meeting.

“We will continue to empower the police and the armed forces in their brave struggle against terrorism, banditry and kidnapping,” the President was quoted to have said.